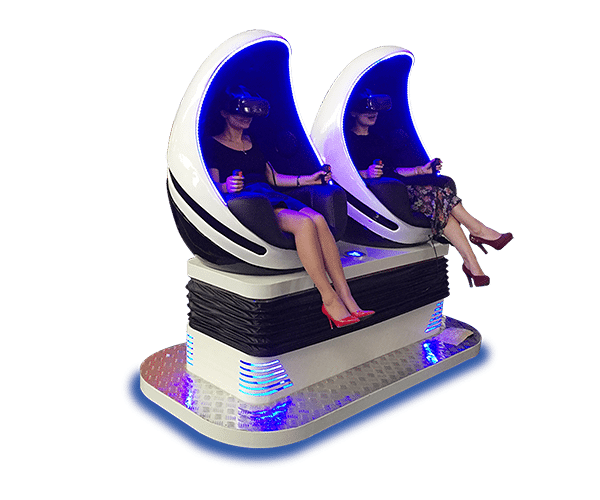 The influence of virtual reality is far more than the game

2016 is the first year of virtual reality in the tech world, where giants such as Facebook, Sony, and HTC will unveil their own virtual reality helmets to bring disruptive changes to the game. In a recent report, the British Broadcasting Corporation technology has pointed out that, in addition to games, virtual reality technology will be able to be widely used in many other areas. 9D VR cinema is also very popular among young people.

“The gaming industry is betting on virtual reality technology, but there are still doubt about how big the player community can be in the content of virtual reality games.” The authors write, “Everest VR” and other games provide players with a very immersive experience, but changing the instantaneous stunning experience to a game playing for several months, absolutely not easy. Whether the core player will welcome this technology, we need more time to observe. In a sense, virtual reality has the potential to resemble the Kinect action sensor developed by Microsoft, which is bigger than the real thing for gamers. “But just as the Kinect technology has influences in many other areas, it is certain that virtual reality will also be a groundbreaking technology for changing people’s lives in all its aspects.”

In London, two doctors create a Virtual exposure therapy company. with the help of Oculus Rift helmets, they treat patients fear certain scenes.  Helena suffers from an elevator phobia; and in one treatment, she goes into a smaller area of virtual space, while Dr. Ruspoli has been testing her anxiety levels.

After a period of time, the anxiety of Helena showed a noticeable decline. “This is not the real world, but it can bring you the immersive experience.” The Doctor Conway (Conway) explained. “It will give you physical and psychological reactions. (virtual reality) is like a bridge that allows you to do things you can’t do in the real world. Virtual Exposure therapy hopefully to treat patients with various environmental phobias, such as fear-flying, fear-intensive crowds, and so on.

Multi-dimensional CI gallery lets a young patient nearby visit the gallery at the same time; many businesses and public institutions will use virtual reality technology to interact with consumers in the future.

For example, real estate companies will be able to provide virtual tour services to customers; while kitchen designers can give customers a better understanding of the structure of the kitchen. Mobile virtual reality games glasses such as Google Cardboard have brought the first virtual reality experience to most users.

The Multidimensional Gallery uses cardboard for a younger patient, to  “tour” the gallery, he lives in a nearby hospital. Many people are praising this attempt .”You really think people are there, you see those paintings, it’s really cool.” A user Lucy said. Another user said: ”  it’s fake, but for an ordinary person, it brings the most amazing experience in the world.” 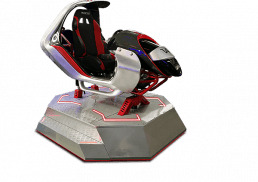 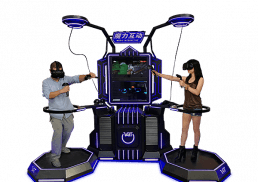 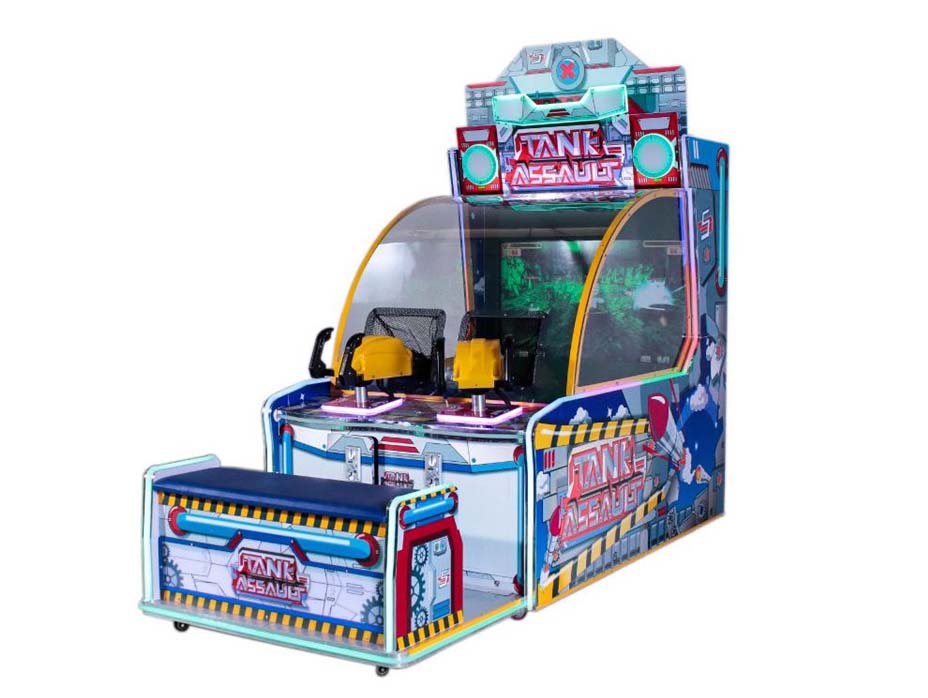 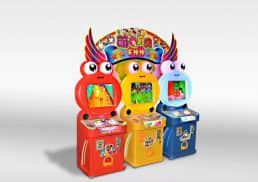 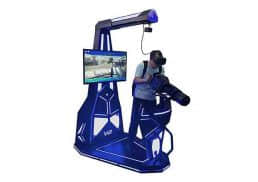 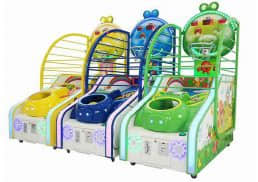 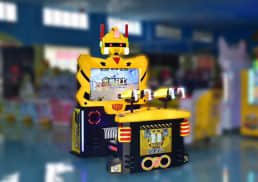 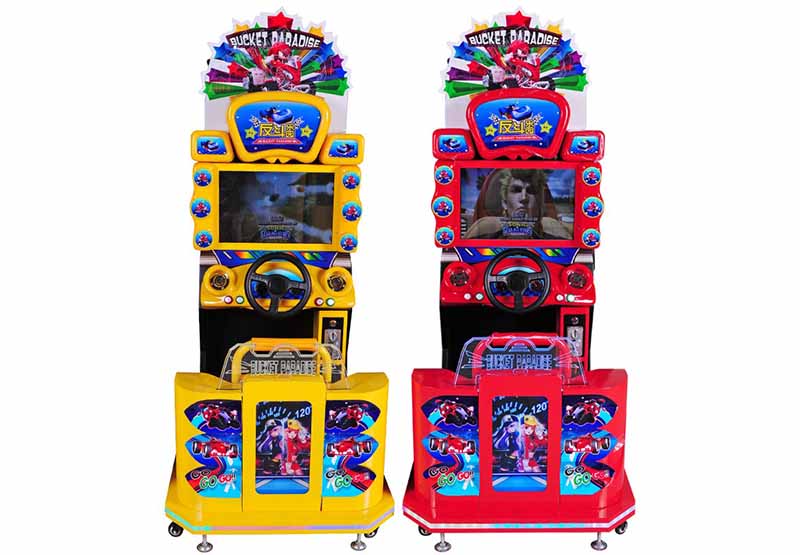